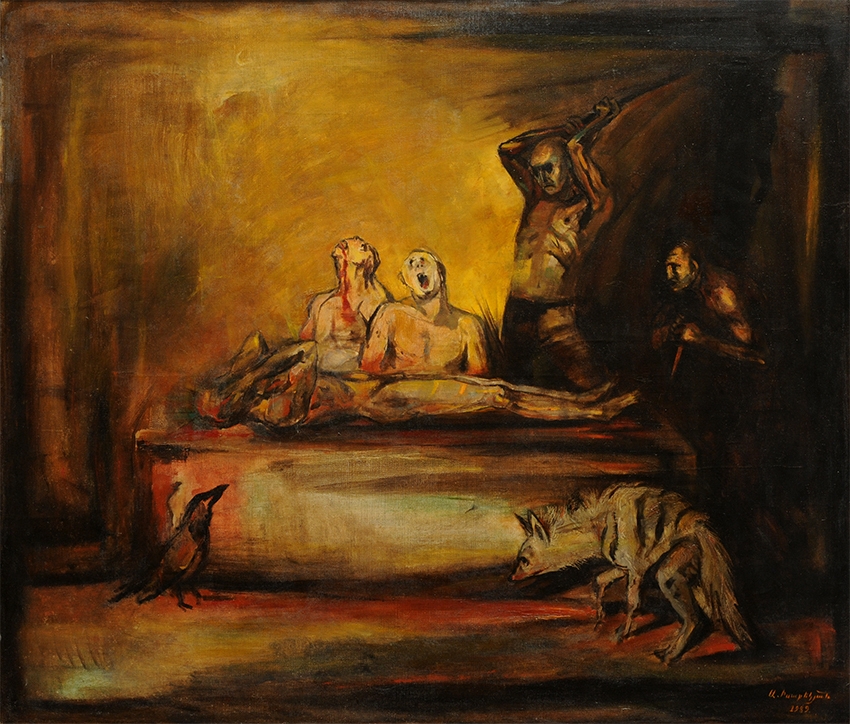 Aram Isabekyan: "Whatever happened to the Armenian nation in 1915, where the Ottoman Turkey massacred a million and a half innocent Armenians in the Western Armenia, whatever happened in 1988 Where Soviet Azerbaijan implemented planned massacres of the Armenian nation from Sumgait city, massacres, forced displacement, looting, rape, murder… This all can never be left unexpressed in the canvases of the Armenian artists. It will be passed from generation to generation." 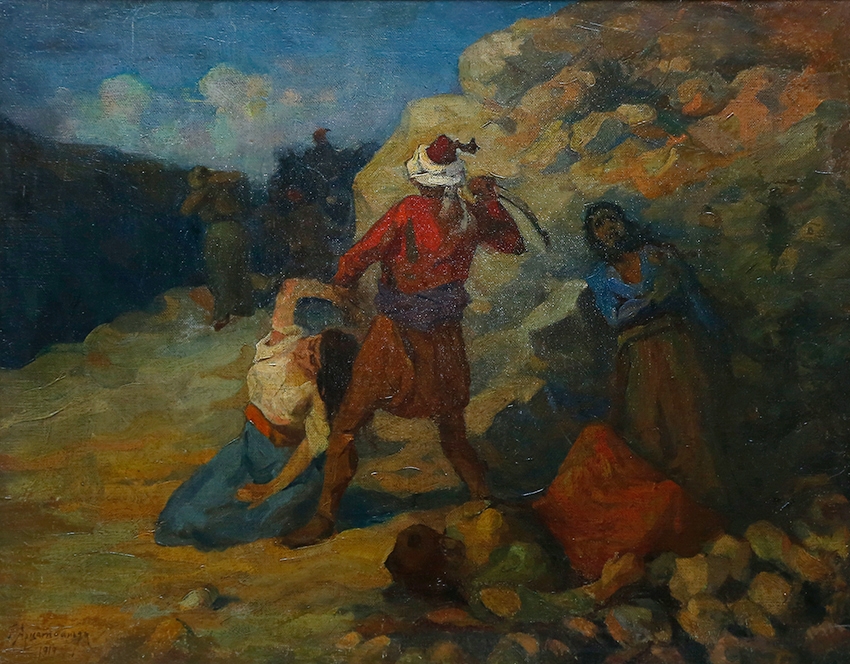 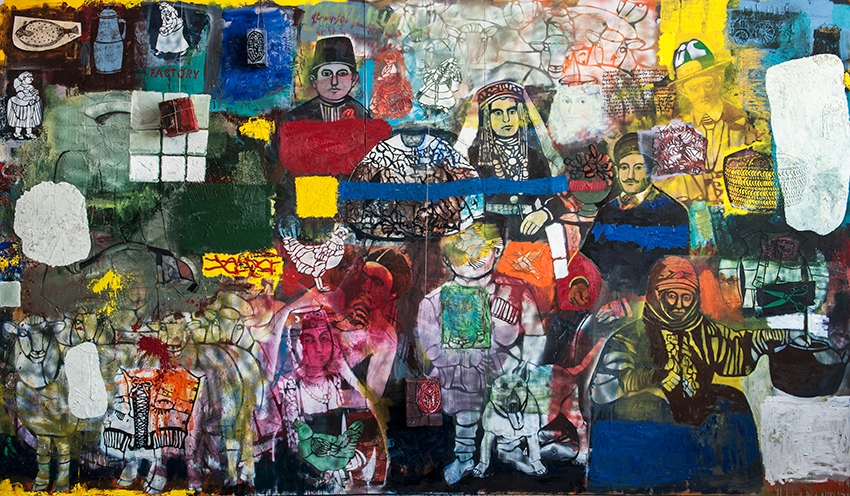 Sarkis Hamalbashian: "Since my childhood, as an heir to survivors of the Armenian Genocide, I have heard stories about it and later tried to depict my impressions in my works. Later I realized that those stories were messages that should be passed to future generations through their representation in our works, until the recognition of the Genocide and the fulfillment of justice." 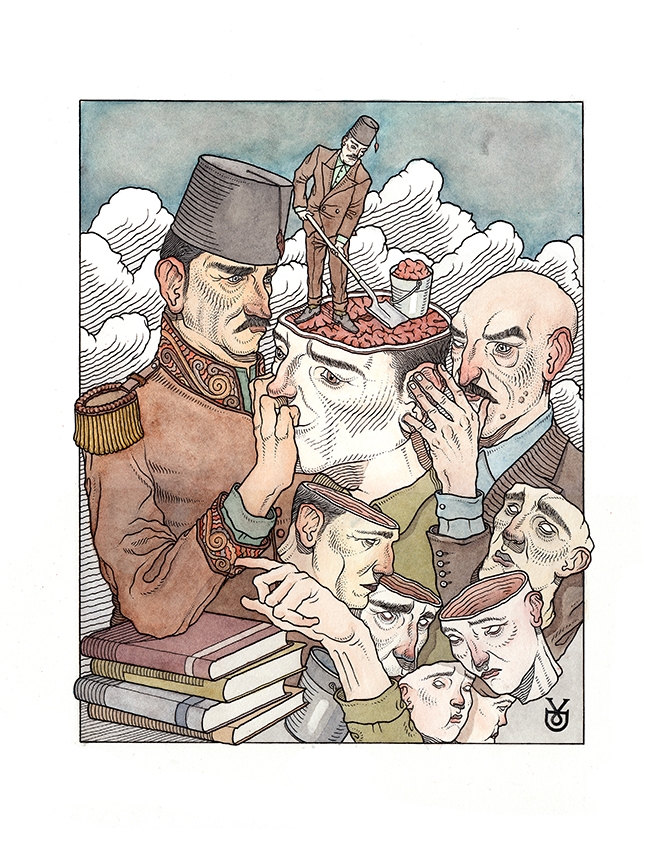 Davit Yukhanyan: "I think that the painting will describe itself better than any words."
view more
share your arts
Here, you can upload your artwork dedicated to the Armenian Genocide. The uploaded artwork will be published in the
SHARED ARTS section.
Note: the site carries no responsibility over the copyright genuinity issues in the SHARED ARTS section. But still if you come across possible violation of copyrights, please, do not hesitate to contact us via [email protected] email address.