Hovhannes Zardayan was born in 1918 in kars (Western Armenia). During the Genocide, the Zardaryans takes the exile path as well and the emotions connected to the lost motherland was reflected in the "The Exile of the Armenians to Ararat" canvas. Hovhannes Zardaryan was an artists of free soul. He used to say "Everybody has his own dream. The dream begins with the birth and something makes the human say something. The most important thing is get the word heard. It’s a big happiness when you are able to express your feeling on a canvas." 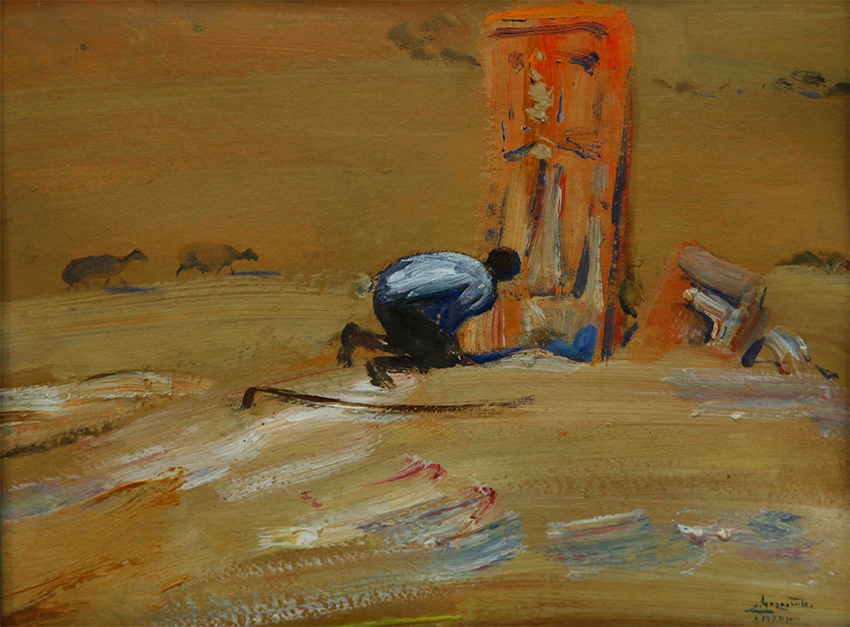 Levon Kojoyan: "The white canvas is the biggest creation where the vision, feelings, life are being depicted. I started my work on the white canvas and every time I start working I remember Avetiq Isahakyan’s words:
Hey jan, motherland, how beautiful you are
You mountains lost in the fog of the skies
With you waters sweet, with you winds sweet
Only your children are in the bloody sea." 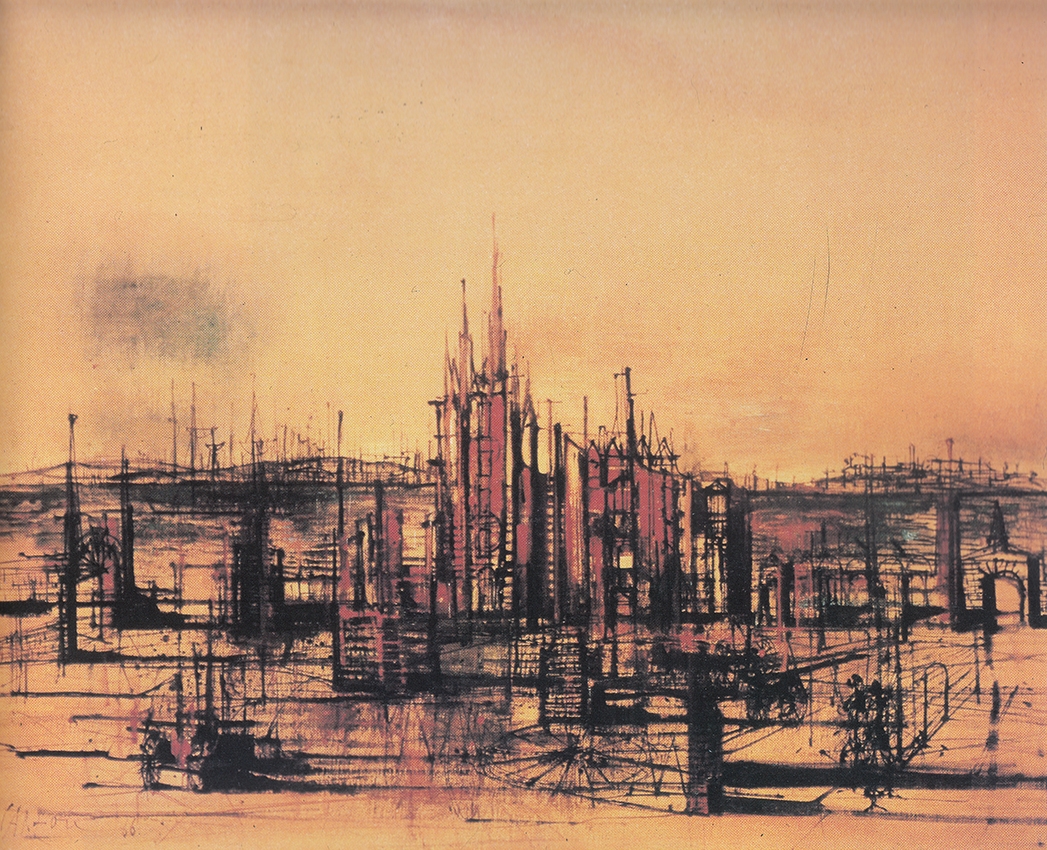 Shahen khachatryan (Аrt critic): "The main focus of the artist was apocalipsis and depicted the disaster of Genocide in unique style: demolished palaces, the dehumanized faces of the world, dying beauty. The artist recreated the calamity of the disaster the Armenian nation survived through his emotions."